There is such a thing as the Australian dream. And how relaxing ! Sea, sun, and surf for those more capable than I am !

This week, we played in the sand, swam briefly in a rather cold and agitated sea, visited Sydney and discovered the ocean water pools. We very much liked Manly, Little Manly, Shelley beach and Bronte. 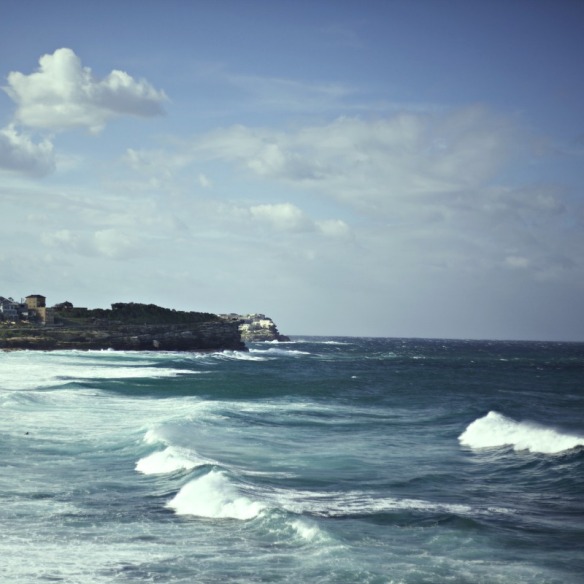 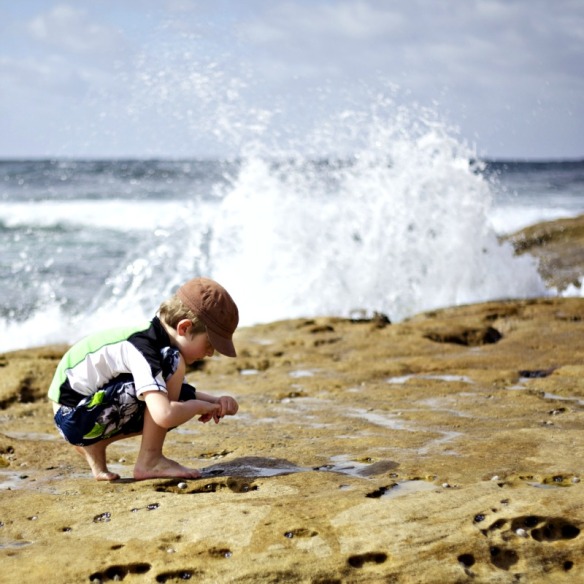 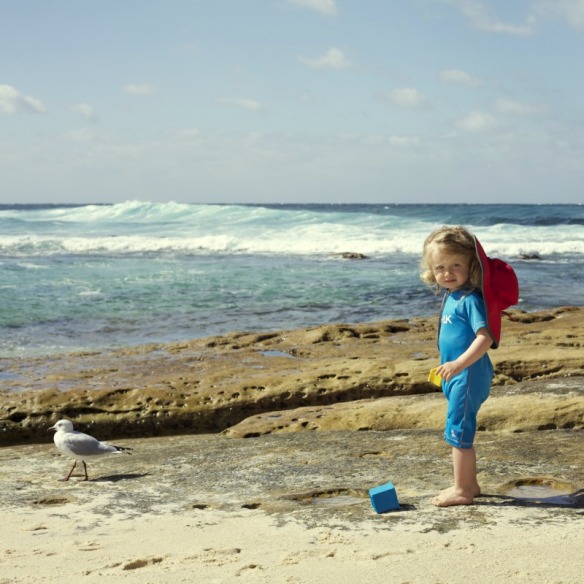 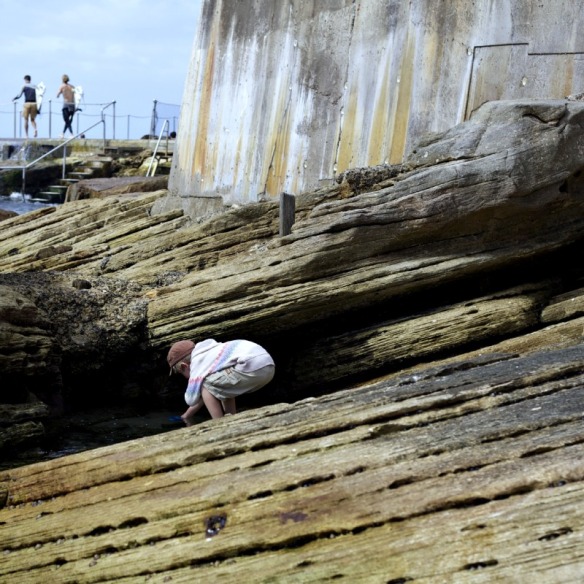 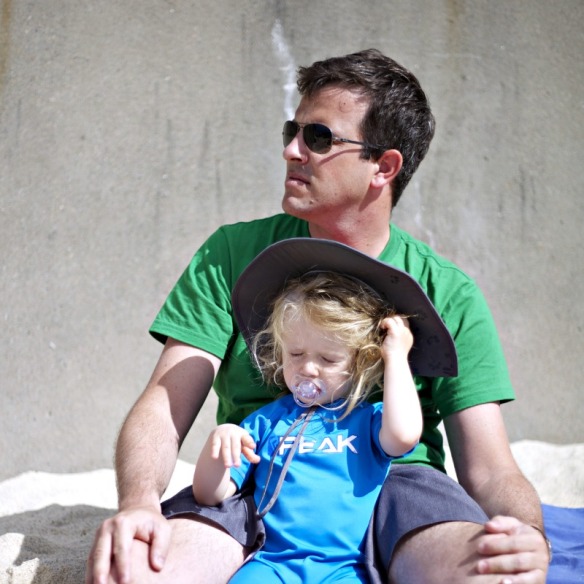 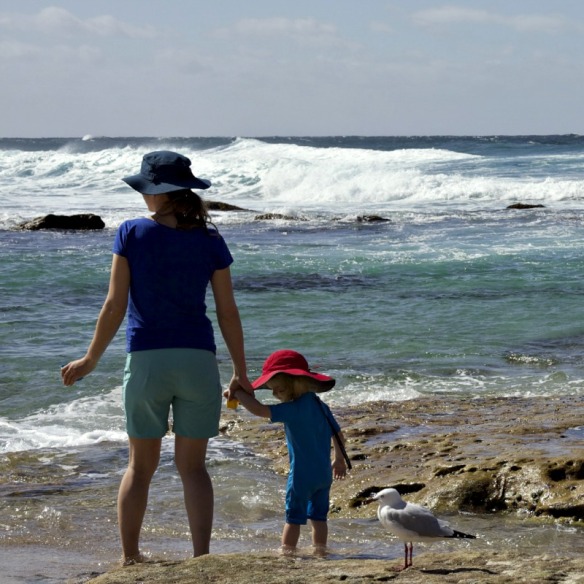 We walked up the Coast to Coogee from Bronte, and briefly checked out Bondi Beach. 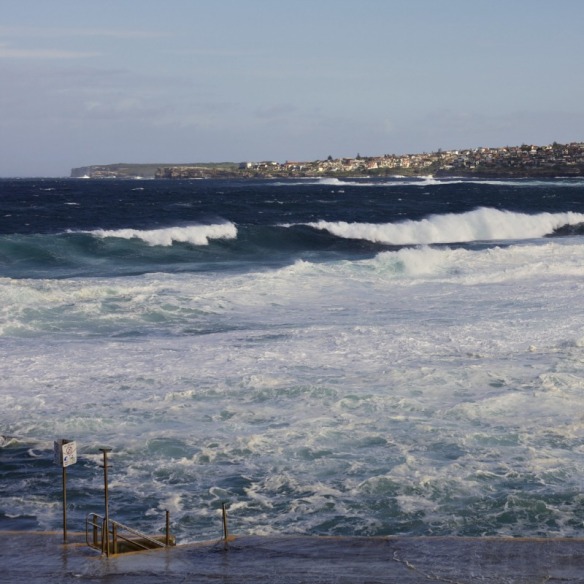 The kids  got splashed by the immense waves at Curl Curl and Freshwater, as the waves pounded the reefs after a storm. 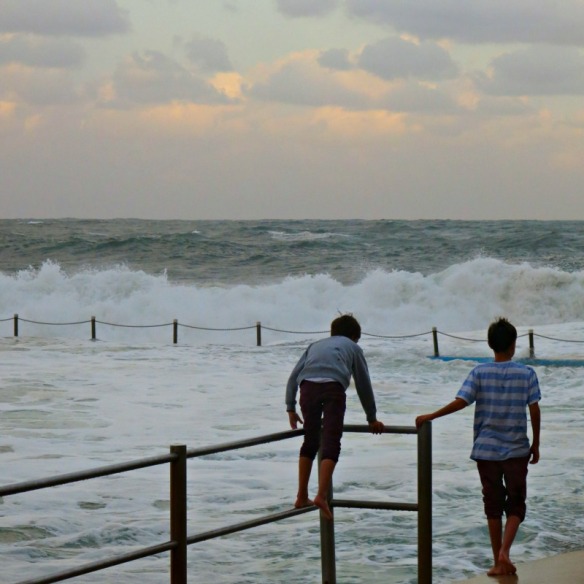 And these were but a few of the beautiful places surrounding Sydney.

We took the children to the (great) Aquariums (both of them) as the weather was sometimes too stormy to play outside.

We climbed the stairs of the Opera house 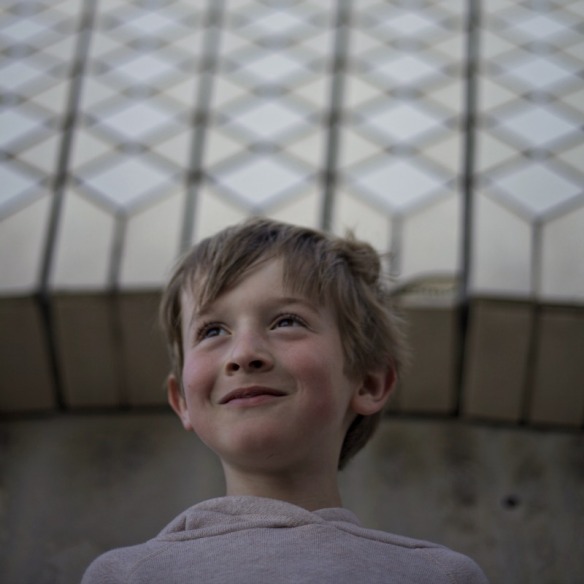 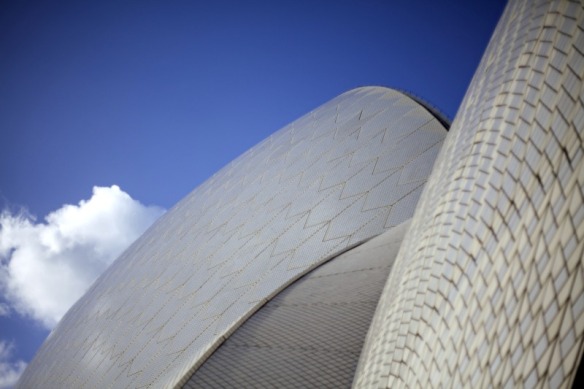 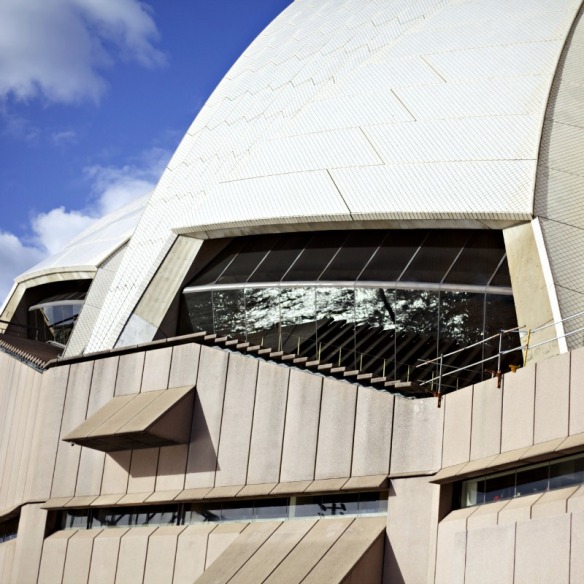 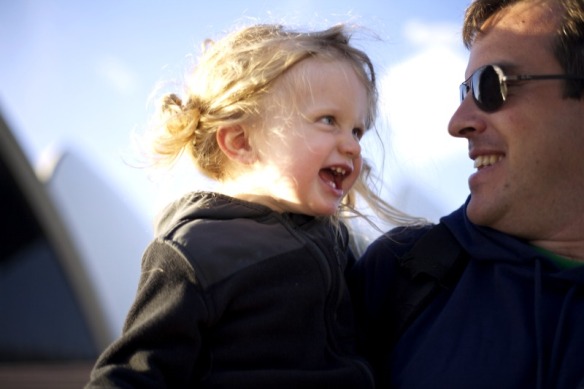 and took a stroll in the Royal Botanical gardens. 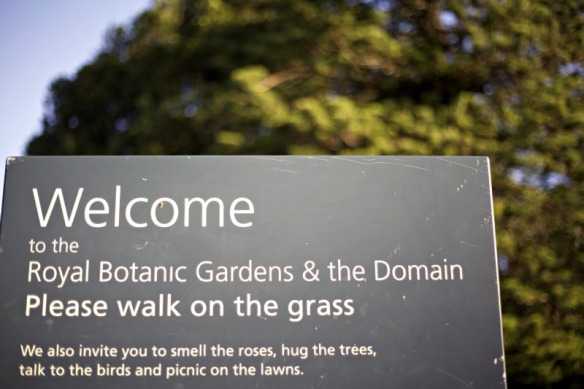 We rested in our comfy house, while the children played on the trampoline or chased the lizards in the garden. A welcomed break for everyone after so many weeks on the road. 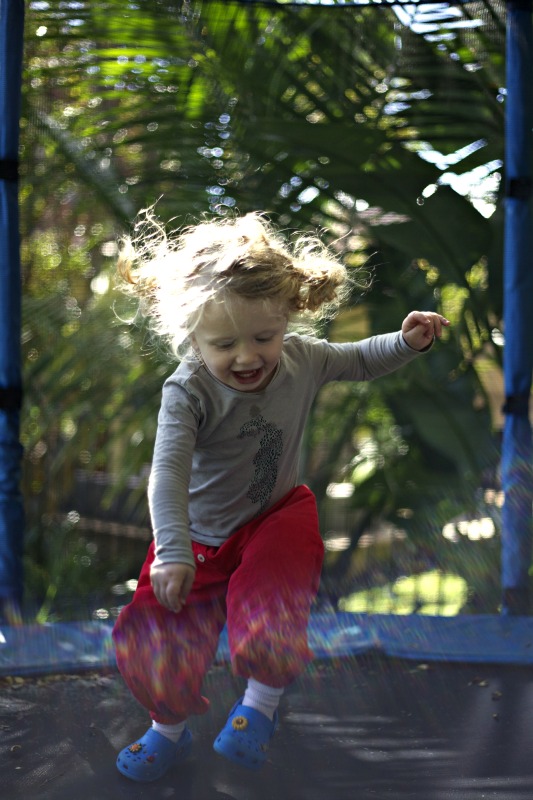 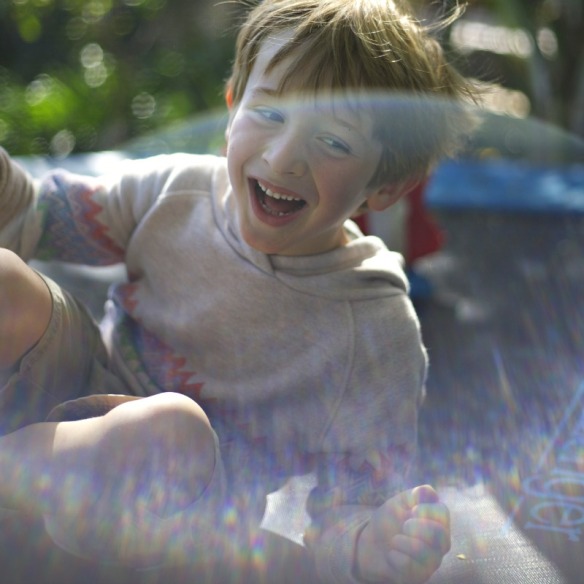 In short, we loved Sydney.

It is now time to pack (again !) and get ready for the Australian Western Coast and 8 (likely shorts) nights of adventure in a motorhome. Alvar is really excited about the “house on wheels”. Let’s hope he likes it.